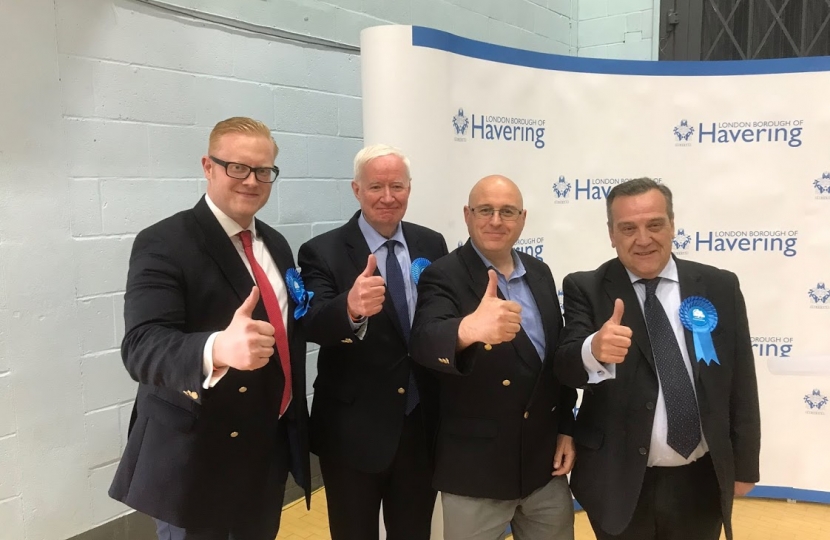 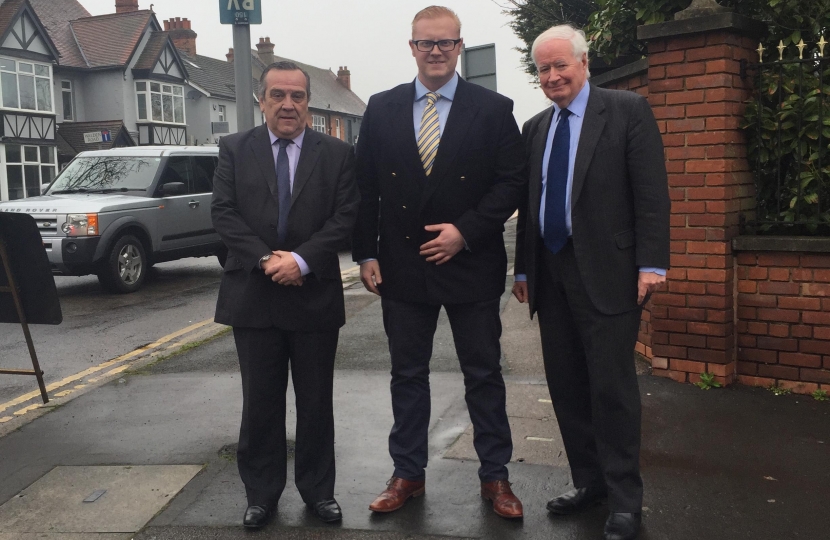 The Emerson Park ward takes in Hornchurch north of the Upminster to Romford railway line and the eastern boundary is the River Ingrebourne. A small part of the ward is north of the Southend Arterial Road and the western boundary runs along Brentwood Road, Slewins Lane, Ardleigh Green Road, then Havering College and Campion School to the A127. This Ward is represented by three Conservative Councillors: Bob Perry, Roger Ramsey and Matt Sutton. Roger Ramsey is the former Leader of Havering Council, having served that role from 2014 to 2018. Roger has now taken up the role of Cabinet member for Finance and Property. Bob Perry is Chairman of the Crime and Disorder Sub- Committee.

Send us a Message