Following the retirement of Dame Angela Watkinson after sixteen years as Hornchurch & Upminster's local MP, our Association ran a competitive selection for a new parliamentary candidate on 26 April 2017.

The Association voted to adopt Julia Lopez as Dame Angela's replacement and she will ran as the Conservative candidate in the General Election on 8 June 2017 securing a majority of 17,723. Since her election, Julia has been tirelessly working for her Constituents helping them in any way she can. Julia holds regular surgeries across the Constituency to meet with constituents, and can also be seen regularly knocking on doors and delivering leaflets to residents.

Julia was born and grew up in Essex before moving to East London. She went to her local state school and secured a place at Queens' College, University of Cambridge. For the past decade she has lived in East London, and has been a councillor in Tower Hamlets since 2014. It was the experience of the corruption, electoral fraud and maladministration of the borough under former Mayor, Lutfur Rahman, that inspired her to enter elected politics.

Her career has involved leading the office of a Central London MP, where she worked extremely closely with financial and professional services firms in the City of London, as well as small businesses and creative industries. She has co-authored two books on the financial crash and its aftermath, and is currently writing and researching her own book, London in the Noughties, for which she has interviewed a number of leading figures in the capital about how London has changed between 2000 and 2010.

Julia has sat on Tower Hamlets' strategic planning committee, deciding large-scale developments in urban regeneration areas such as Whitechapel and the Isle of Dogs. She was also Scrutiny Lead for Children’s Services, spearheading investigations on free schools and reform of the youth service after widespread allegations of misconduct.

Since 2015 Julia has worked with the Alliance of Conservatives and Reformists in Europe (ACRE) to strengthen international trade and party alliances in developing nations and across Europe, most recently in order to lay groundwork for the UK’s Brexit deal. She voted to Leave the European Union at last year's referendum. Julia has also worked with the Westminster Foundation for Democracy (WfD), to make political systems and parties more resilient and robust in developing nations, and is a trustee of education charity, Inspire Malawi.

Julia got married in September 2017 to her partner, who is British Australian and was born in El Salvador. That same month she was elected by fellow MPs to sit on the International Trade Select Committee. 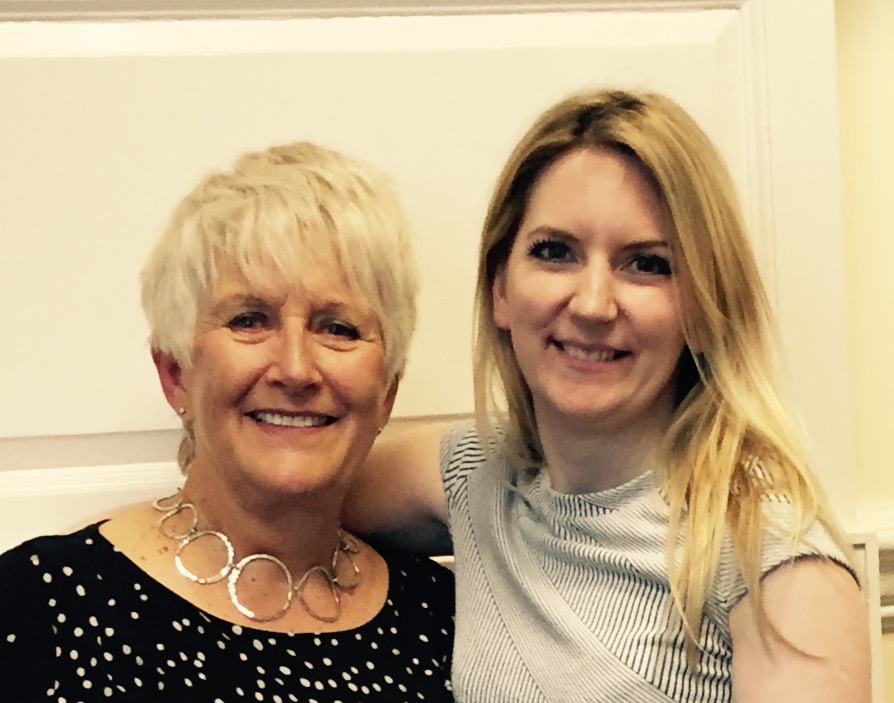