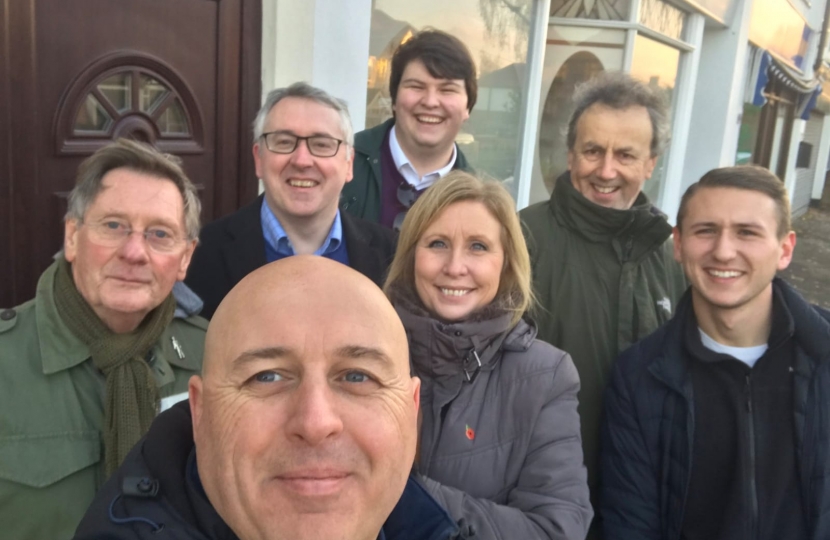 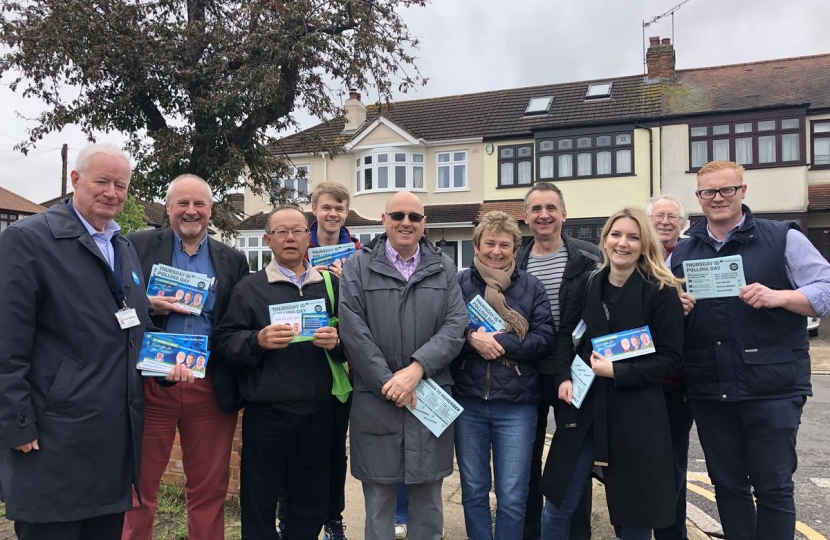 Re-elect Keith Prince AM as your Representative in City Hall

Keith Prince represents the London Boroughs of Havering and Redbridge on the London Assembly since May 2016. He is the London Conservatives spokesman for Transport, and plays a vital role in holding the Mayor to account.

Keith previously served as a Councillor for Gidea Park ward between 1990 and 1995, then standing on Redbridge Council from April 2003 until he was elected Leader from 2009 to 2014.

Outside of Politics, Keith is the former marketing manager for LBC Radio.

Locally, Keith has been part of the long-running campaign to the Gallow's Corner Roundabout and part of the team which successfully ensured the Government shortlisted the project as one of the first five projects under the Governments new Major Road Networks programme.

Keith can be seen regularly in the area, knocking on doors, delivering leaflets and speaking to residents on their doorsteps, at street stalls or his public meetings.

To learn more about how Keith Prince AM is working for you, sign up to his newsletter.